Wave curtains are a modern style that are really making waves in the custom made curtain industry! (I"m so so sorry) Anyway puns aside it is a really simple and elegant style of curtain that particularly suits modern homes with large windows but looks great in any room where chic simplicity is the desired effect . [caption id="attachment_2050" align="aligncenter" width="801"] 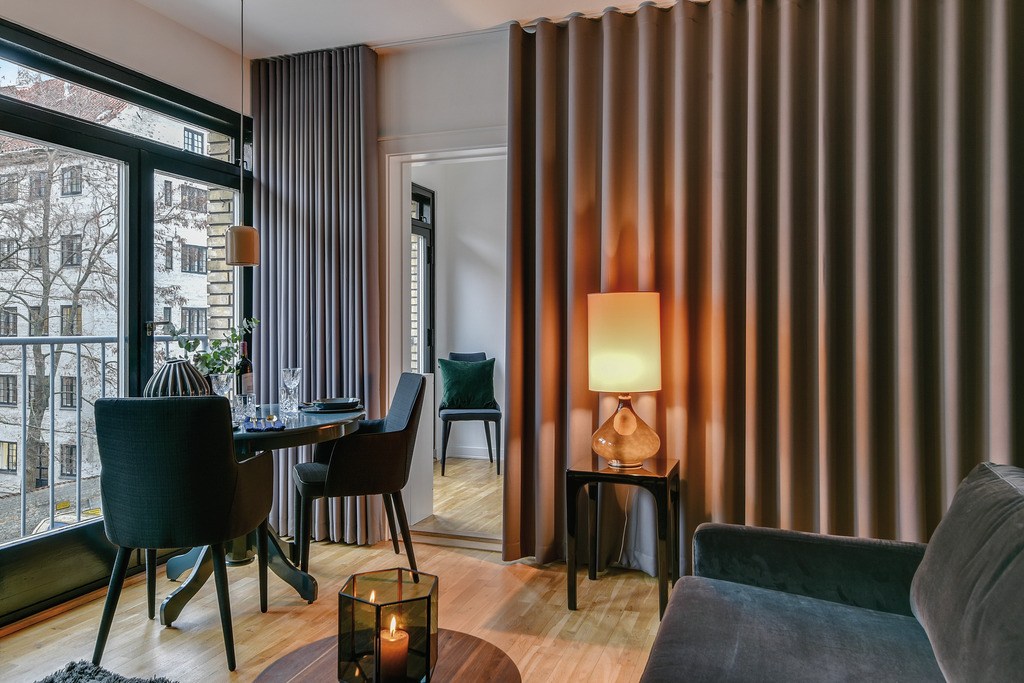 Courtesy of Silent Gliss[/caption] The wave heading makes a simple rippling fold effect in your finished curtain and so is a less fussy and ornate style than say french pleat or pencil pleat curtains. It must be fitted to a Silent Gliss track that is made specifically for wave heading.

The Silent Gliss Tracks can fit any number of awkward spaces where a standard pole can"t be used. If you"ve ever watched Dermot Bannon"s Room to Improve you"ll see that those poor people never have curtains because of Dermot"s love of floor to ceiling room width windows. Somebody tell Dermo about Wave Curtains quickly - those people"s neighbours are getting an eyeful! [caption id="attachment_2052" align="aligncenter" width="799"] 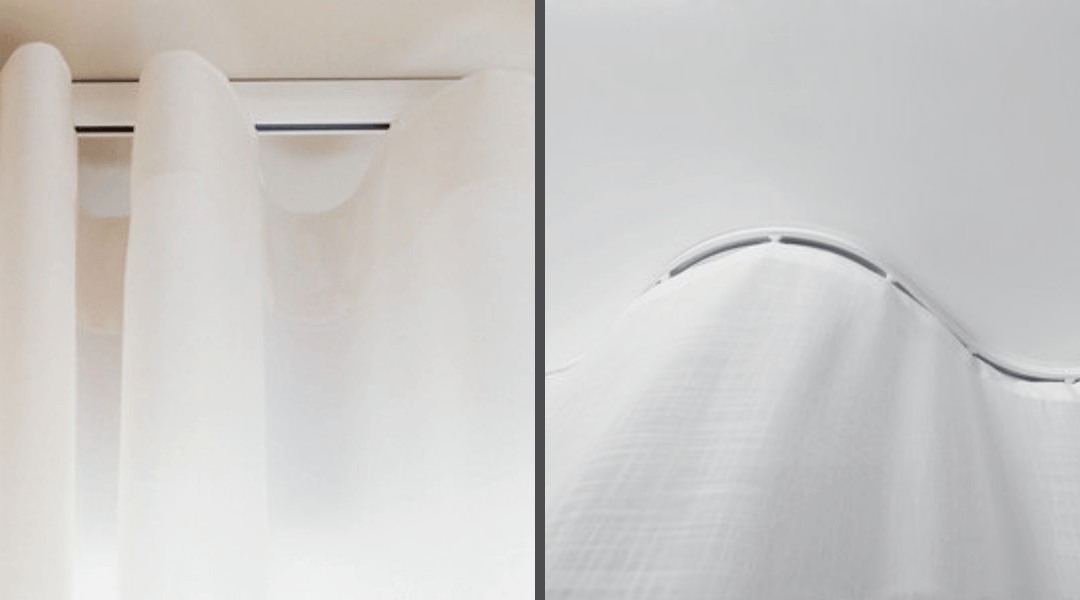 Courtesy of Silent Gliss[/caption] If you have a window like this where standard curtains/ blinds aren"t really an option then wave curtains on a silent gliss track can be a beautiful option, the track can be fitted very discreetly giving the impression that the curtains are almost floating from your ceiling. It can be fitted to bay windows and comes in a pole style finish to mimic the decorative look of a standard curtain pole, it even comes with electronic operated options. The Wave heading itself allows for less fabric fullness than is required in standard curtain headings allowing for a neat and crisp look that will stack back off your windows allowing you to let light flood in and enjoy the view! Voile fabrics look amazing in Wave Heading as they fall into beautiful soft folds and so are the perfect solution in rooms where some privacy is required but no heavy curtains are needed. That being said Wave Curtains look equally well made in heavier fabrics as long as they"re not stiff or too bulky and can even be blackout lined for when you want a lie in. [caption id="attachment_2051" align="aligncenter" width="801"] 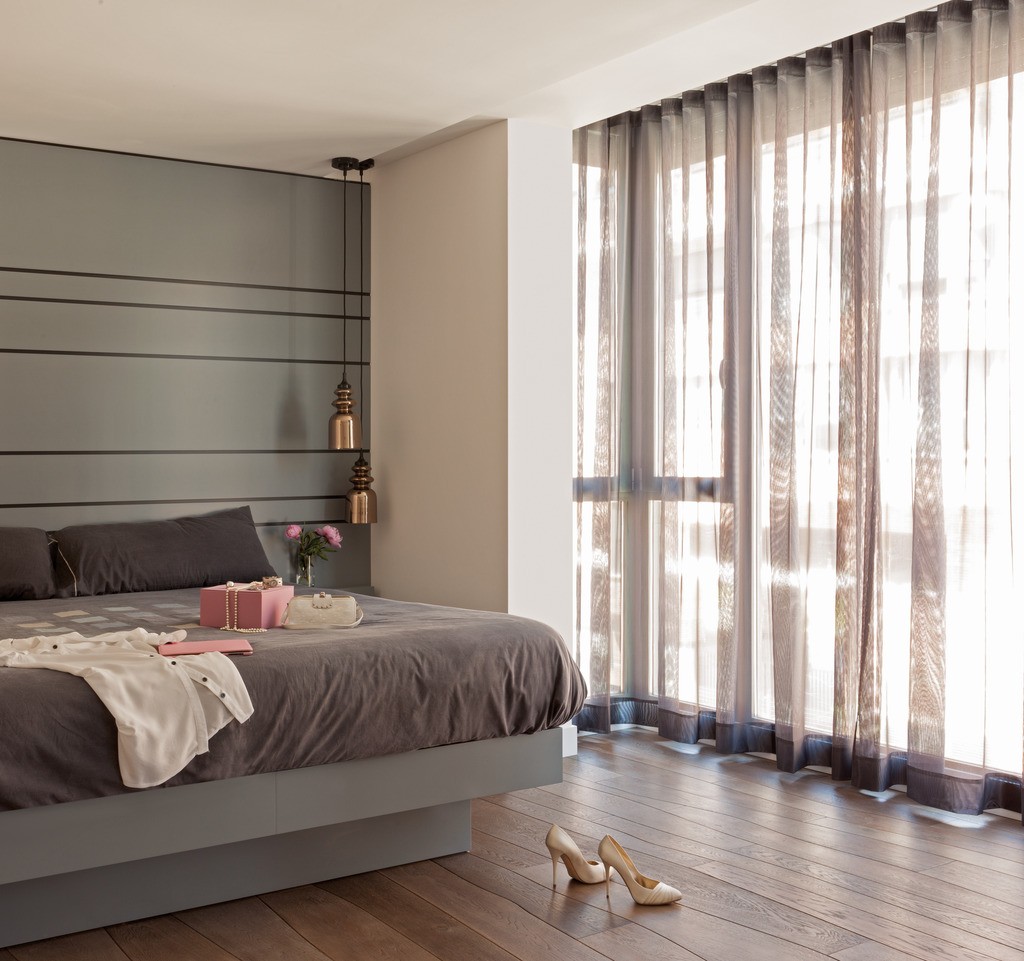 Courtesy of Silent Gliss[/caption] So if you have a window you"re struggling to find a solution for or simply like the look of modern simplicity then Wave Curtains could be for you. Find your local store and talk to one of our experts who will be happy to advise and give you a quote.
Share Share on Facebook Share on Twitter Share on Pinterest
© Hickeys & Co Ltd 2022